Christchurch and the rise of terrorism-G3 Security 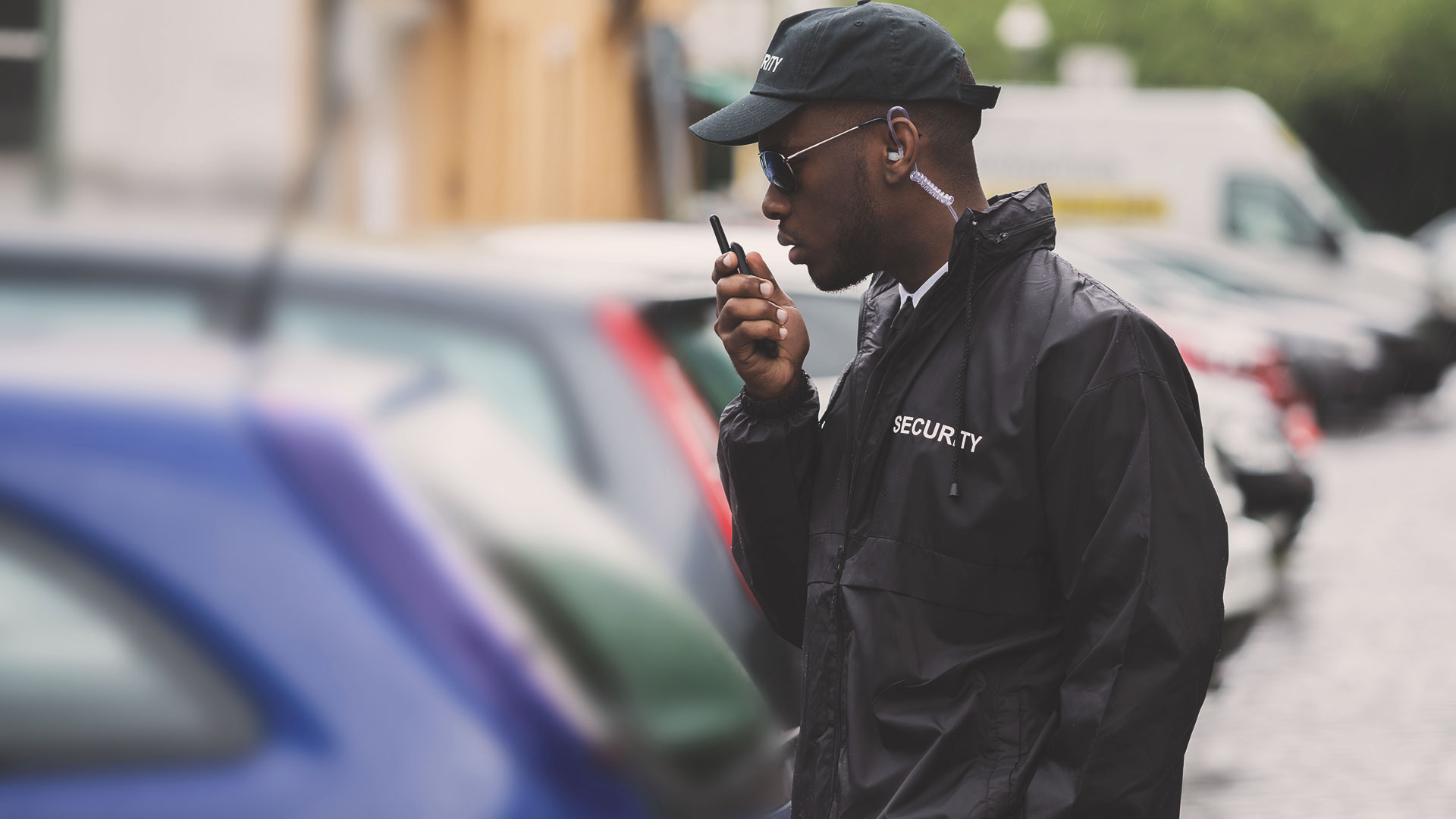 The tragic event which recently took place in the town of Christchurch, New Zealand, where fifty Muslim worshippers fell victim of terrorist Brenton Tarrant’s hate crime has considerably shaken the world. Unfortunately, however, the actual event was not the saddest part of this whole tragic ordeal rather the saddest part is that an event as horrendous as this does not come as a total shock. Recently, such events have become all too familiar. In Britain alone, hate crime figures have more than doubled in the last five years and rose by almost a fifth in 2017/2018 in comparison to the previous year. Police in England and Wales recorded a 17% rise in incidents in the latest period, with three quarters – 71,251 – recorded as race hate crimes. In total, there were 94,098 offences. Data from the Home Office showed 12% of hate crimes – 11,638 – targeted sexual orientation, 9%, or 8,336, were religious hate crimes, and 8%, or 7,226, targeted people living with a disability. Religious hate crime, however, saw the sharpest rise, with a 40% increase from 5,949 incidents in 2016/17.

The incident at Christchurch has certainly proved itself to be a wakeup call for a world within which the seriousness of religious intolerance is not stressed enough when considering minority experiences. In the wake of the Christchurch massacre, mosques around the globe are being targeted, an example of this is the series of five mosques which were attacked in Birmingham England on the same day. Following the Christchurch attack, it has been reported that Islamophobic incidents have rocketed by almost 600% in Britain alone.

Patrols have been increased around mosques and places of worship since the New Zealand attack, which struck on 15 March. Other incidents seeing Muslims targeted in recent days include an alleged hammer attack near a London mosque, the abuse of a taxi driver in Rochdale and online threats related to the Christchurch shooting.

Places of worship are known for welcoming people with open doors, therefore, considering the rise in hate crime and terror attacks across Britain, I find myself asking myself if the places which provide is with the most peace in a chaotic world are being used into bloodied battlefields, is there anywhere where are safe. What a shame it is to see that humans are capable of such atrocious crimes as they remorselessly gun down defenceless innocent people within a place they were welcomed into with open doors and open arms.

It is crucial in times such as these places of worship are safeguarded from such threats. Manned guarding is an effective solution to prevent attempted attacks. The security officer enacts as both a physical deterrent as well as the first response. As they are always required to be alert and aware it is the guard’s duty to notice any suspicious behaviour. Additionally, the guard is the first point of contact if supervising the entrance therefore if there is a disturbance caused the issue is expected to be resolved by the door before getting out of control. All incidents are avoidable, but the right measures must be taken in order to prevent such horrific acts of terror.